Signs of contamination of the fuel injection system are:

- uneven operation of the engine;

- pops in the exhaust system;

The quality of gasoline often leaves much to be desired. Various chemical and mechanical impurities in gasoline pollute the vehicle's fuel system and lead to the formation of tarry deposits. As a result, the fuel injection system starts to function incorrectly and the engine runs abnormally.

There are several ways to clean injectors. The first is flushing the system with a special cleaning fluid. This method is suitable for regular preventive cleanings. During this procedure, the fuel hose is disconnected from the injector rail and a special device is connected instead of it, with which the machine works for about half an hour on a special cleaning fluid, which flushes the system. After liquid flushing, it is necessary to replace the candles, since all the carbon deposits settle on the candles. Such flushing is recommended every 20-30 thousand kilometers.

Cleaning nozzles at the service station of the company "Avtokom"

The Autocom car service company flushes the fuel injection system using Wynn's flushing fluid. This liquid flushes the injector and valves without having to dismantle them. 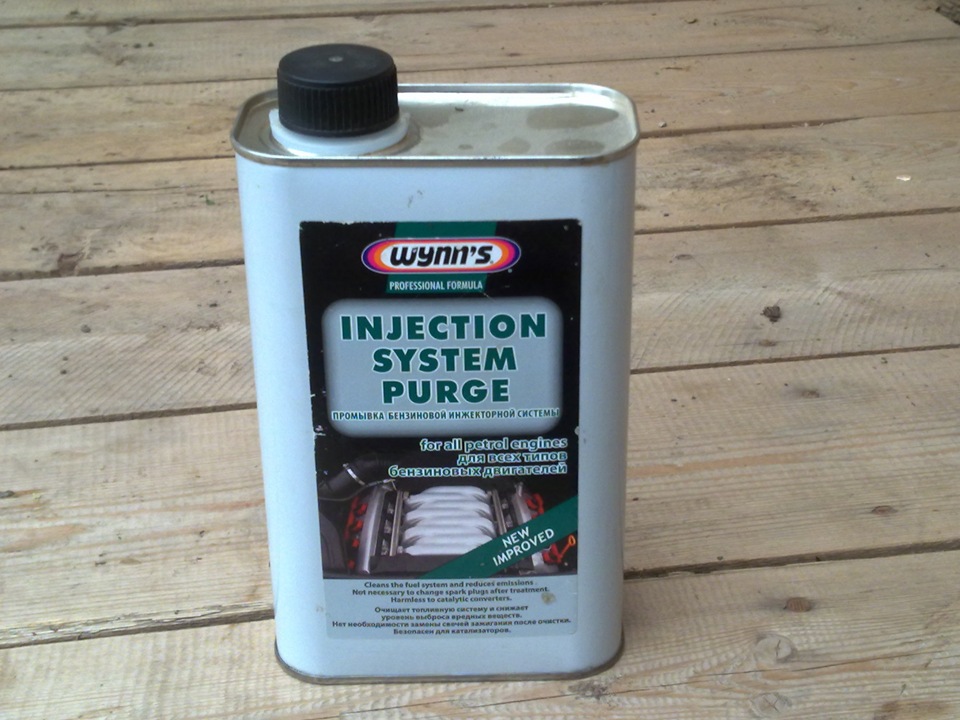 The second cleaning method is more radical - using ultrasound. It is suitable for old mechanisms, but this procedure is not suitable for all models of injectors. For ultrasonic cleaning, the system is dismantled and the performance of the injectors is checked on a special device. The nozzles are then placed in an ultrasonic bath.
It would seem a simple procedure, but after cleaning the injectors, you will notice that the car has become much faster.